The Ammonia Refrigeration Basics textbook covers all aspects of using ammonia as a refrigerant. It describes both single-stage and two-stage ammonia systems, and explains the importance of accumulators and inter coolers in ammonia refrigeration. The textbook concludes with coverage of liquid recirculation system operation.

Does your curriculum require additional topics not included in this textbook?  Build a customized version of the Ammonia Refrigeration Basics textbook below. 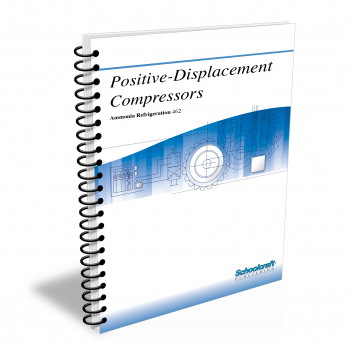