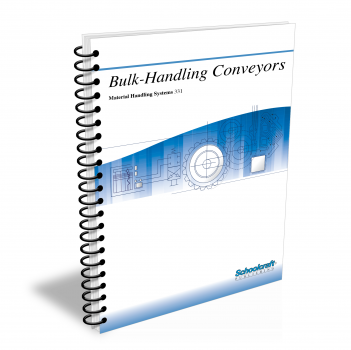 The Bulk-Handling Conveyors textbook covers belt conveyors that carry coal, sand, gravel, grain and other loose materials. It acquaints the student with the terminology, basic structure, and operation of these systems. It includes detailed coverage of belts, belt cleaners, idlers, and feed/discharge devices, as well as an explanation of how to install, maintain, replace, and troubleshoot these components.

Does your curriculum require additional topics not included in this textbook?  Build a customized version of the Bulk-Handling Conveyors textbook below. 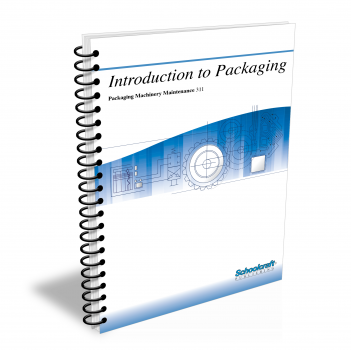 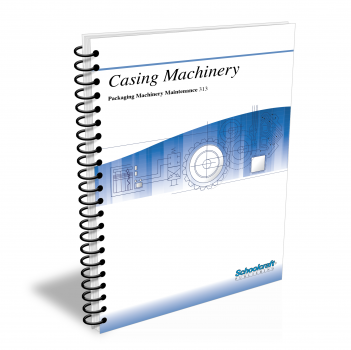