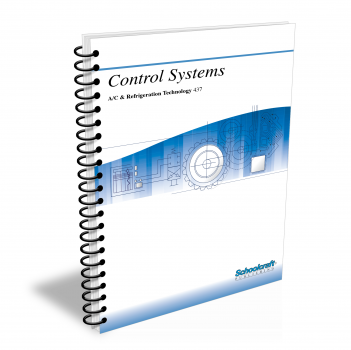 The Control Systems textbook introduces the need for control and control methods, including information on self-powered, pneumatic, hydraulic, electric, and electronic systems. It covers various sensors and controlled devices, the basics of two-position, floating, and proportional control systems and their maintenance and troubleshooting, and the various processes requiring control in a refrigeration or air-conditioning system.

Does your curriculum require additional topics not included in this textbook?  Build a customized version of the Control Systems textbook below. 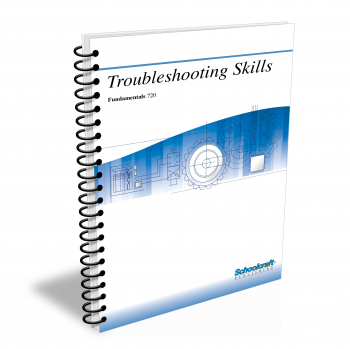 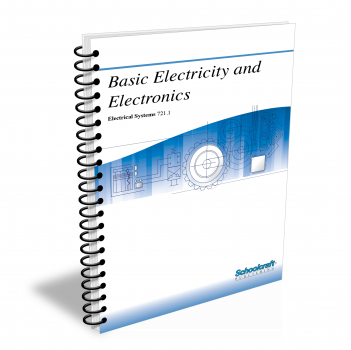 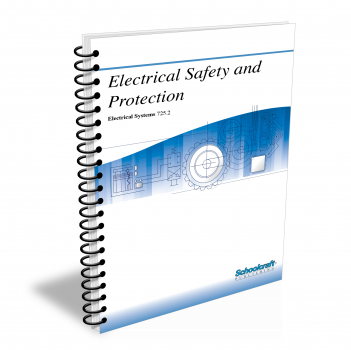 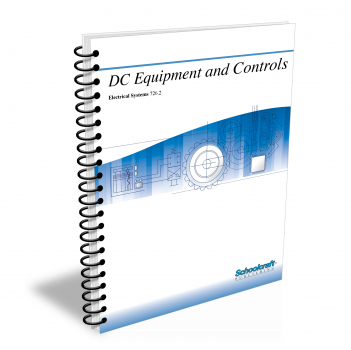 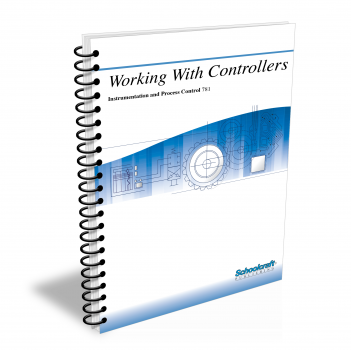