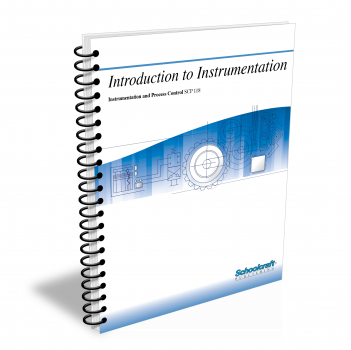 Does your curriculum require additional topics not included in this textbook?  Build a customized version of the Introduction to Instrumentation textbook below.

Chapter 4: Principles of Pressure in Liquids and Gases 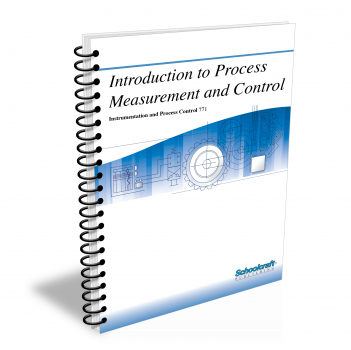 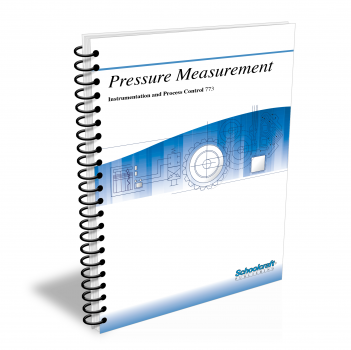 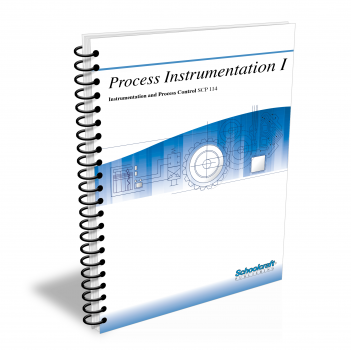 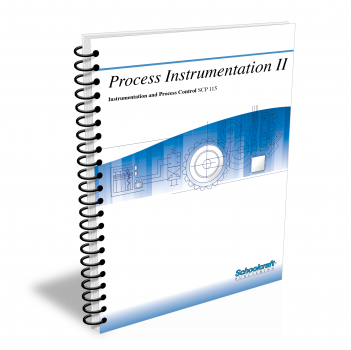